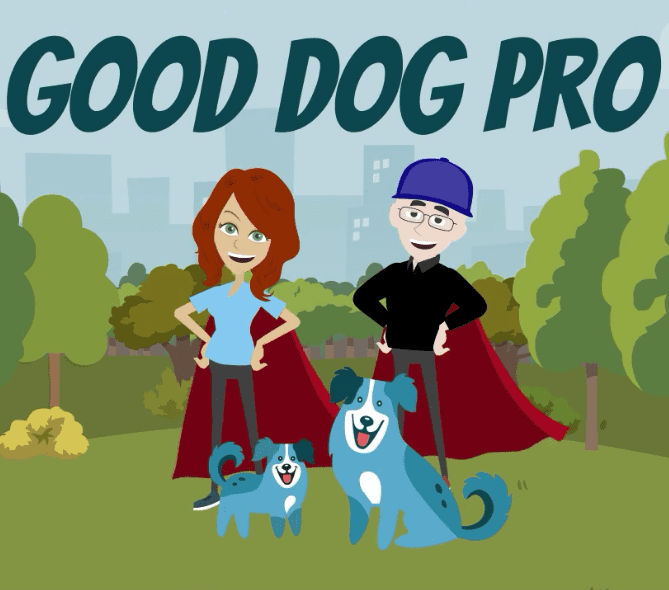 Take a deep dive into understanding behavior from your dog’s perspective, as well as from the human side of the equation.

This episode is eligible for the following continuing education (CE) credits:

Kim:                  Hello everyone and welcome to Good Dog Pro, the video podcast where we’re going to be discussing and debating dog training without fear and pain. I’m Kim merit, the co-founder of Good Dog In A Box and Good Dog Pro, and I am super excited to introduce my co-host for today and for all our upcoming video podcasts, Mister Drayton Michaels, pit bull guru, and you will find Drayton at Urban Dogs and ModernDogTraining.com. Hey Drayton, how you doing?

Kim:                  I am doing wonderful. Thank you so much for joining me and for consenting to this, this wonderful podcast. I’m super excited. I’m going to take just a second and I’m going to explain how our little podcast thing is going to work here and then we’re going to get started. So this is a weekly podcast that will take place every Thursday, one 30 Eastern standard time and you’ve got two ways that you can participate. You can listen on our websites, on our social media Good Dog Pro and GoodDogInABox.com. We’ll both have the audio as well as our Facebook pages and our social media. You can also listen on your favorite podcasting platform or if you’re more of a visual learner, you can watch this as a video. Again, on our websites, the thirst 30 minutes are free to the general public and are more geared towards the dog owner, dog lover. If the person you really want to learn to develop some, some better habits in and reward based dog training skills and kind of learn to understand your dog a little bit better. The second 30 minutes is specifically for our dog professionals, reward-based dog trainers, vets behaviorist, humane educators pet sitters, dog walkers, you name it. Anybody that deals with dogs in a professional manner. That second 30 minutes is going to be content exclusively for the subscribers of good dog pro. Go to good dog pro.com and learn a little bit more about that and everything you’re going to get. And then we’ll also have some continuing education credits available for different episodes. You’ll find information about that on the website and we just are thrilled to bring all of this content to you. So let’s get started in this episode, understanding how behavior works. We’re gonna look at things from the dog’s perspective and then from the human side to really kind of get a better understanding of what’s going on inside your dog’s head as we’re, we’re dealing with them on a daily basis. So Drayton, when it comes to understanding dog behavior, let’s, let’s start at the beginning. Cause I think a lot of dog owners might not truly understand dog training, dog behavior, what’s going on in our dog’s head when it comes to how they behave and how they learn. 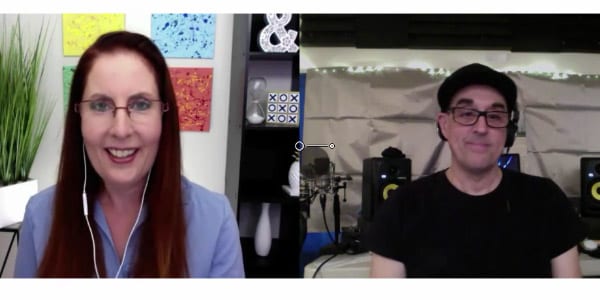 Kim:                  So for the, for the dog owner who, who maybe hasn’t done a lot of dog training and you don’t, we’re trying to tell them, you don’t wanna reinforce bad behavior. So let’s say for example, your dog does jump on you or does do something that you don’t want to explain. What, what’s the, what I want to do?

Kim:                  And so, and that, that kind of set up my next question very well. Talk about this type of behavior and what you want to do with your dog, with children. You’ve got children in your house, children around the dog all the time. We don’t want our kids to get bitten. Children may not understand one of these things. So as a parent and as a dog owner, what do we want to do? How do we want to address this with our kids and a dog in the same house?

Kim:                  I love you so much my life. Anyway, that’s a yes indeed. Thank you so much everyone for joining us and if you’re a dog professional, please join us for the second half of this conversation in your good jog pro online learning account. We’ll be continuing this from the dog professional side of the conversation, our next week, please join us for generic impulse control and stress reduction for all dogs, where we’re going to talk about making every day in your life and your dog’s life less stressful and what a wonderful thing that would be and will be. So we’ll see you next week. Thank you so much. Thanks. If you’d like to participate in the rest of today’s conversation for professionals who work with dogs and receive continuing education credits from participating organizations for listening, visit good dog pro.com and subscribe today. Use coupon dogs rock to get 40% off your first month or annual subscription. 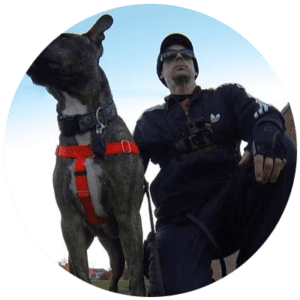 Drayton Michaels has been working with dogs professionally for over twelve years. In 2007, he earned his Certification in Dog Training and Behavior Counseling from the San Francisco SPCA Academy for Dog Trainers, directed by the renowned authors and dog experts Jean Donaldson and Janis Bradley. Drayton offers a specialty subsidiary of his Urban Dawgs, called Pit Bull Guru, and offers reward-based training and behavior consulting through ModernDogTraining.com. Drayton is the producer of The Pit Bull Hoax, a short film that set out to debunk common myths about Pit Bulls. His two YouTube Channels, Pit Bull Guru and Urban Dawgs have over 300,000 views. 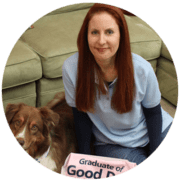 Kim Merritt is a serial entrepreneur who started her first company, Kim’s Khocolate, at eleven years of age. As a teenager, she was discovered by Guy Kawasaki who invited her to make custom Khocolate for Apple. Kim went on to do business with The Rolling Stones, AT&T, MCI, Becton Dickinson, Bausch & Lomb, and Range Rover. Her second company, an e-commerce play, sold brand name dinnerware and home decor items across North America. She founded Good Dog in a Box with her sister, professional dog trainer Jenn Merritt, CPDT-KA. Her love of dogs and kids has pushed her to develop and co-develop a number of products, online training courses, and curriculums revolving around dog bite prevention and dog safety. Her latest endeavor, Good Dog Pro, is a subscription based online education system and community for dog professionals.

Good Dog Pro members get full access to both our video podcasts, plus 200+ reward based training videos, dog bite prevention and humane education curriculums, discounts of up to 75% off Good Dog products and courses, webinars, and so much more! 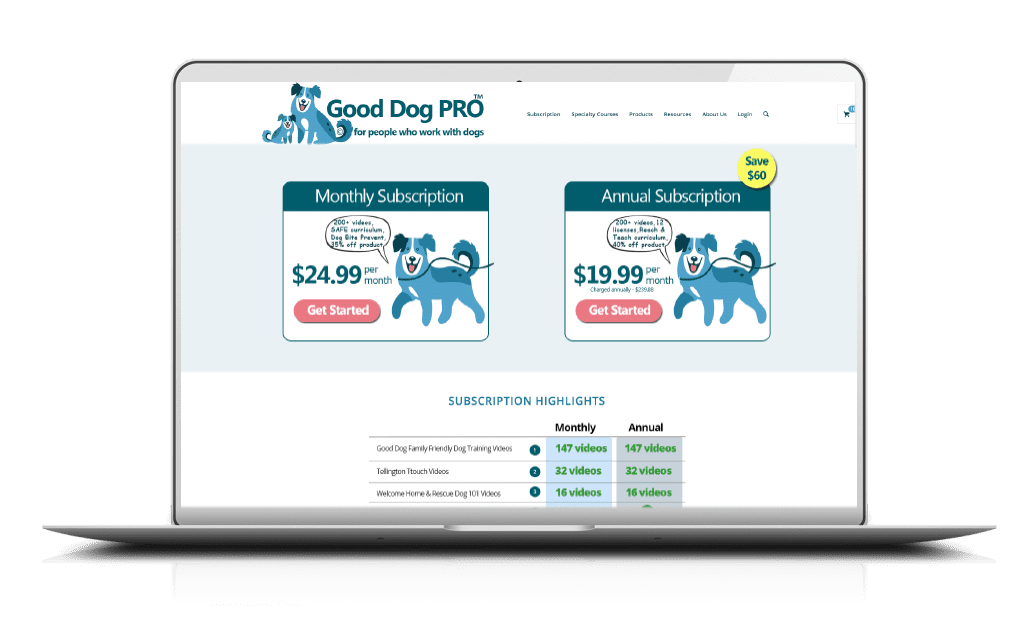 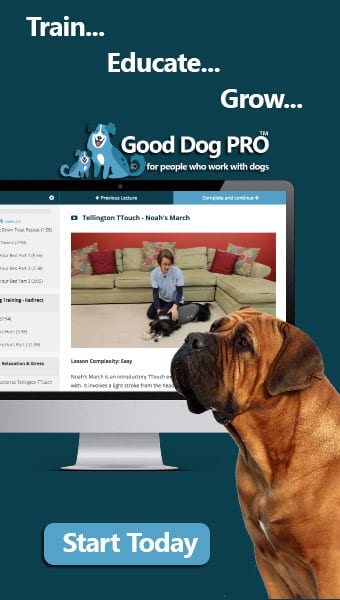 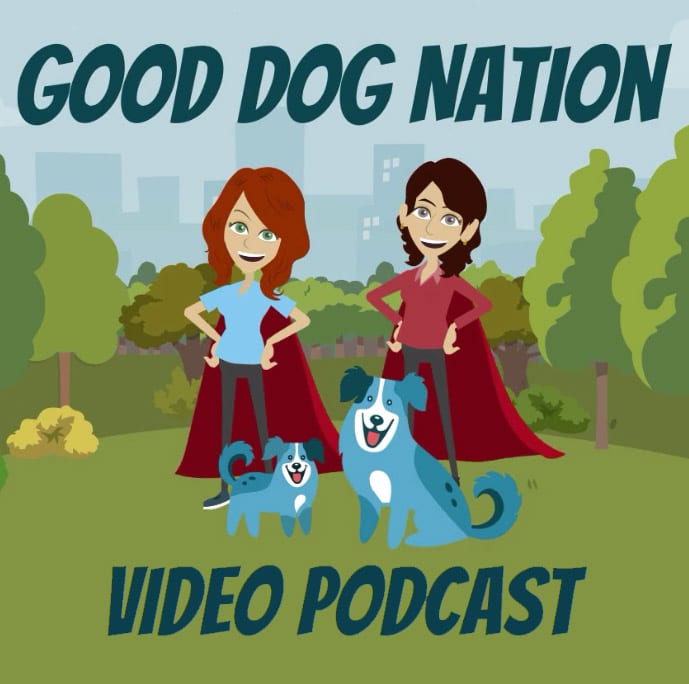 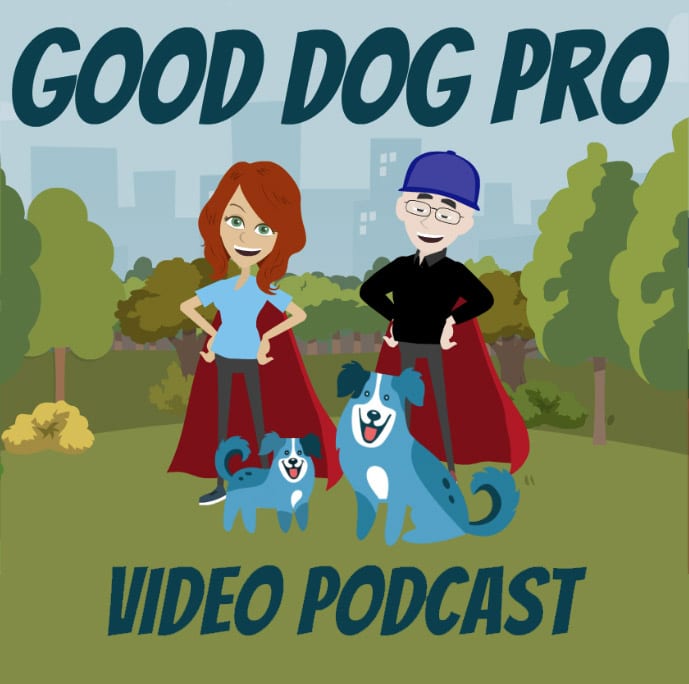